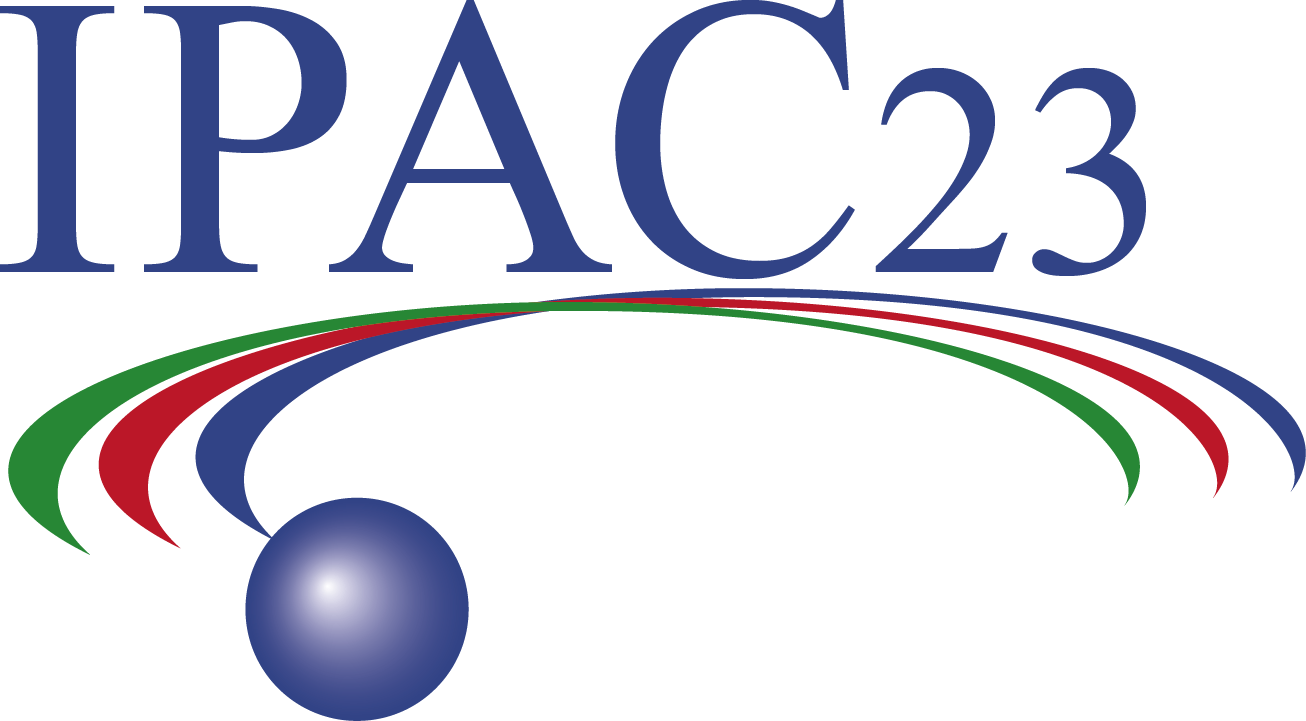 The Venice Convention Centre is located at Venice Lido, easily reachable from Venice downtown and from the main airport, at walking distance from most of the hotels on the Lido. Three large auditoria and plenty of meeting spaces, large and spacious areas for posters and industries, allow for different set-ups according to actual needs.
Lido is a long thin strip of land between sea and lagoon of Venice. The oldest inhabited part of the island, the village of Malamocco, became the official seat of the first doges appointed by Byzantine Empire until it was transferred to the Rialto Islands. The island remained sparsely inhabited until the second half of the XIX century when it became a major seaside resort for the cosmopolitan high society of the time, that appreciated the therapeutic properties of the marine climate, the proximity to the historic centre of Venice and the beauty of its beaches. The XX century gave birth to the most prestigious hotels, the splendid Art Nouveau villas, the Venice Film Festival, the Golf Course and the Casino. Today the Lido is an exclusive neighbourhood of the Venetian lagoon, rich in history, art and nature. During spring, winter and fall, out of the crowd and the chaos of the Festival and holidays, Lido offers the opportunity to enjoy a quiet island just a few minutes from the magical charm of Venice. IPAC’23 will be hosted at the Venice Convention Centre, which is home to the International Venice Film Festival that every year since 1932 brings to the isle movie stars, directors and glamour. 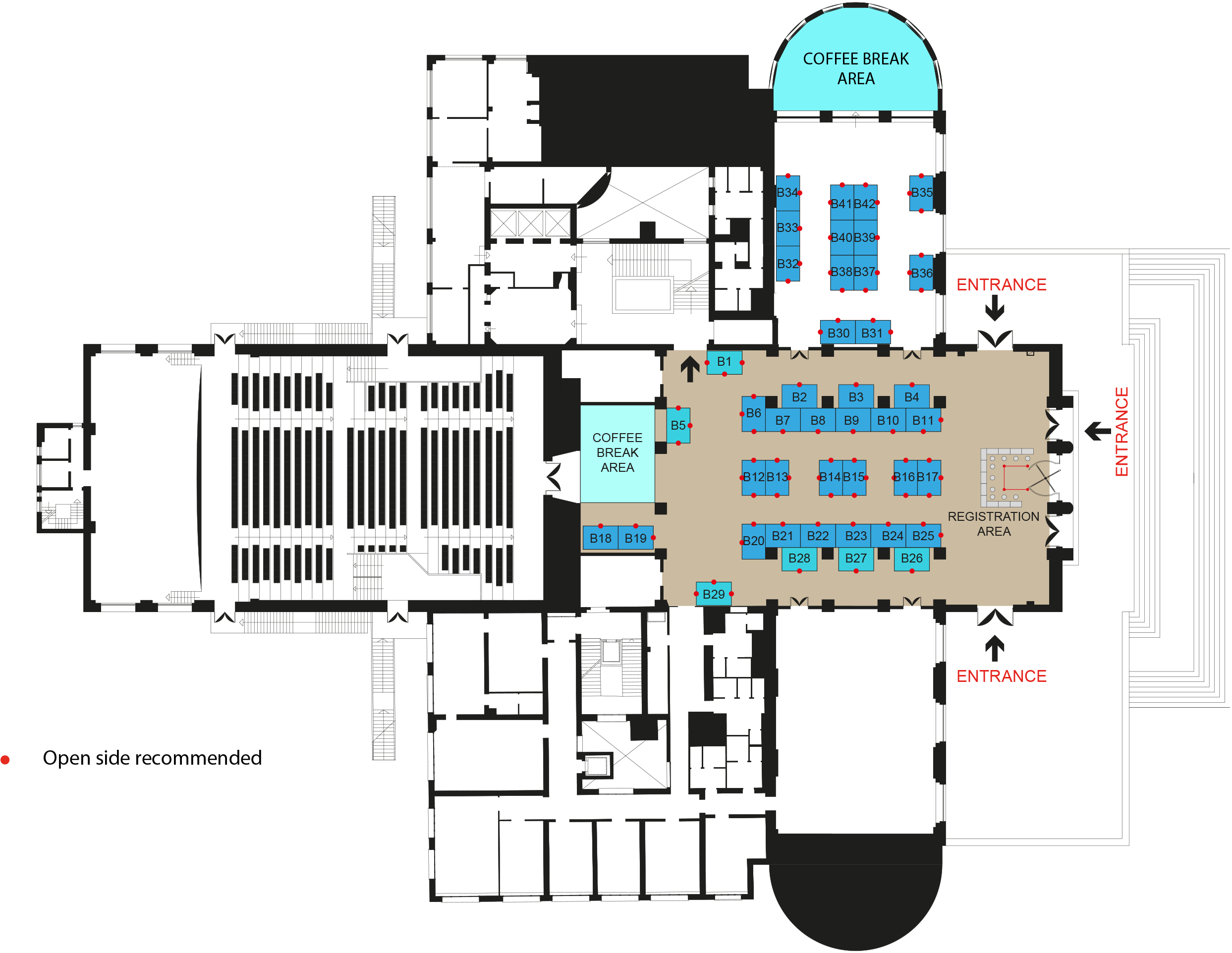 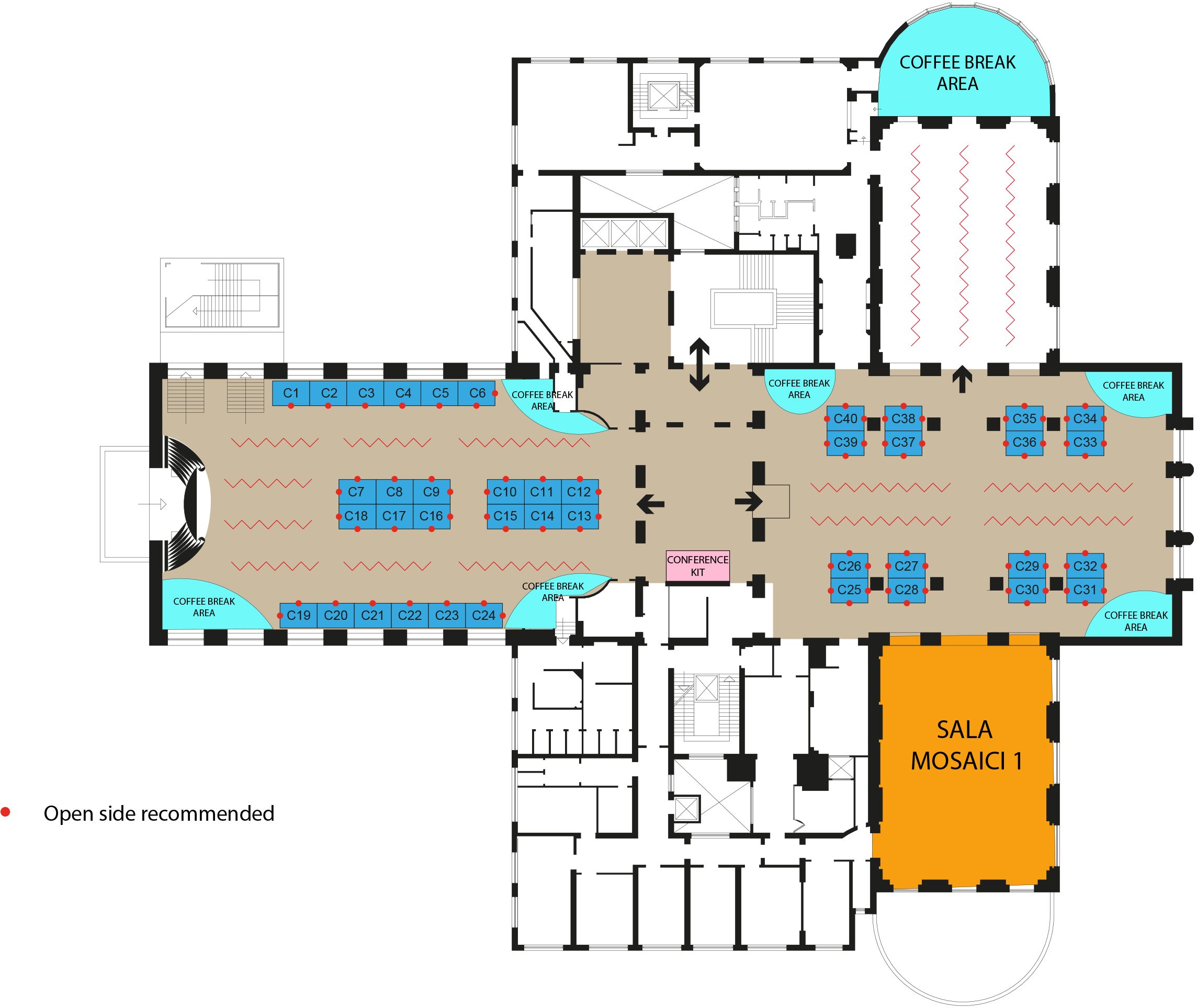 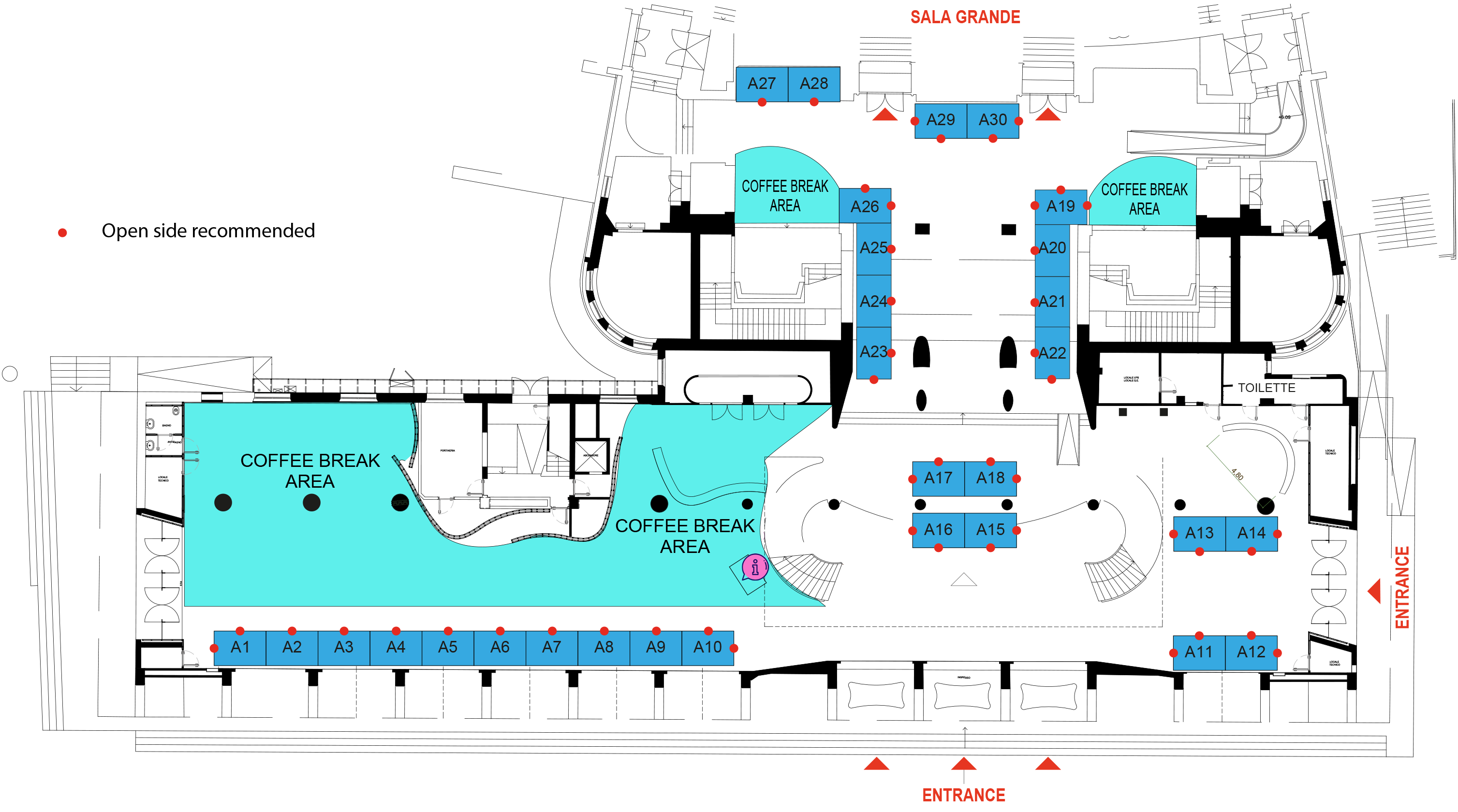 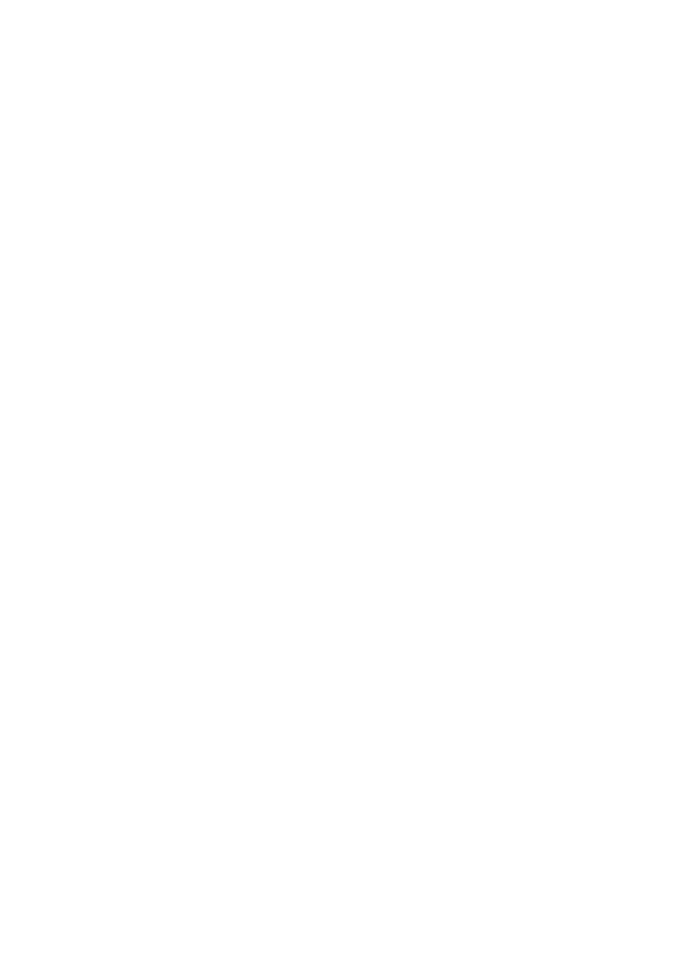 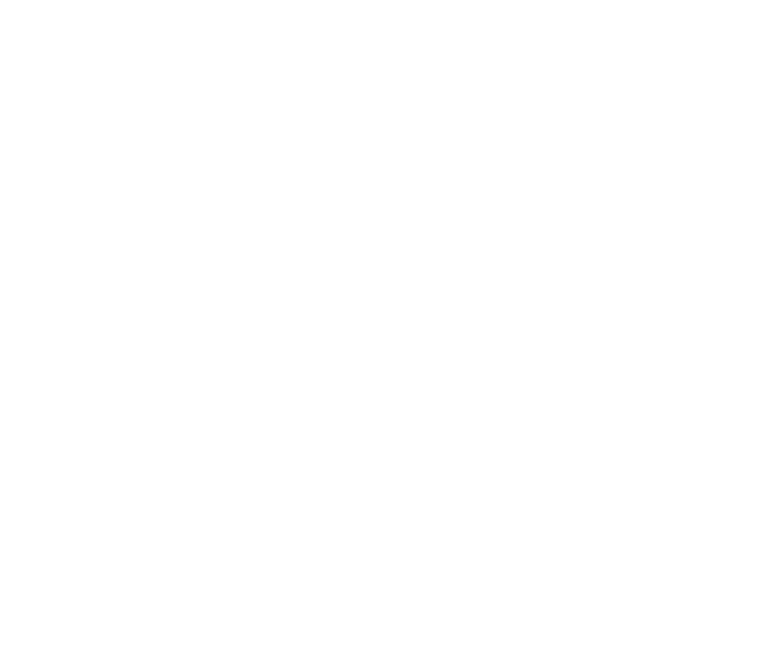